The final stage of the unprecedented historical tournament "TOP 8" Championship is the most anticipated event of the year. According to the results of the first two stages, which took place in Malaysia and in China among the eight strongest arm wrestlers in the world, two main contenders for the title of the Strongest Armwrestler in the World in the Open Weight Category were identified. How will the first eight world positions of professional armwrestling be distributed, who will continue to fight in TOP 8 next year, and who will fall out of the Top 8? The answer - in December at the TOP 8 Championship Finals.

Straight from the shores of Craggy Island to the stage of Good Heavens, Ardal O’Hanlon (aka Father Dougal Mcguire) will be entertaining the locals of Shimokitazawa for one night only. Luckily, the intimate setting will mean you’re close enough to avoid wondering if he’s very small or just far away, and while beers are on offer, you may find yourself with the sudden urge for a cup of tea…

For the first time in 2017, WAL heads to Australia as part of the WAL Oceania faction! Top finishers will head to the U.S. to face their peers from other corners of the globe. Don't miss out... 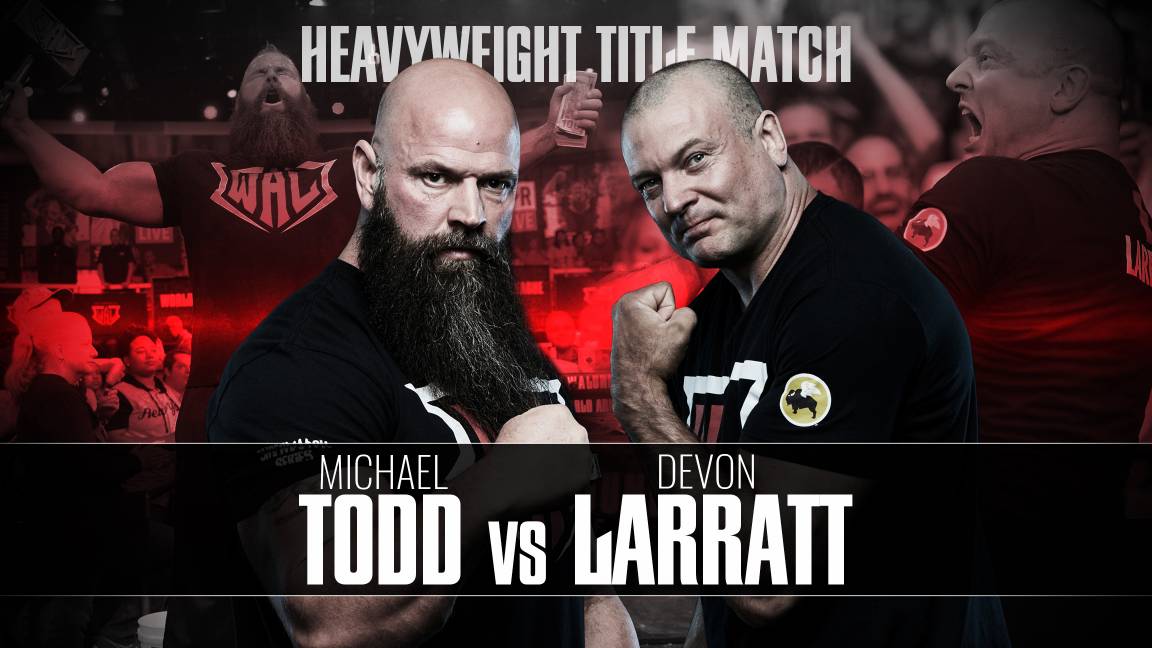 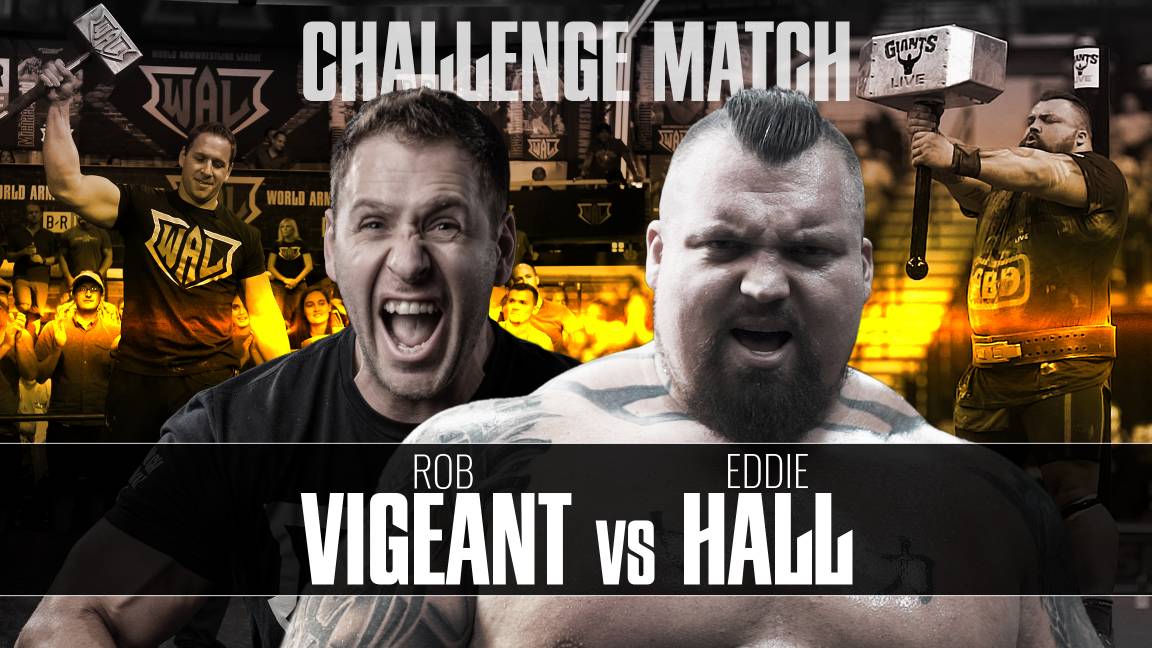