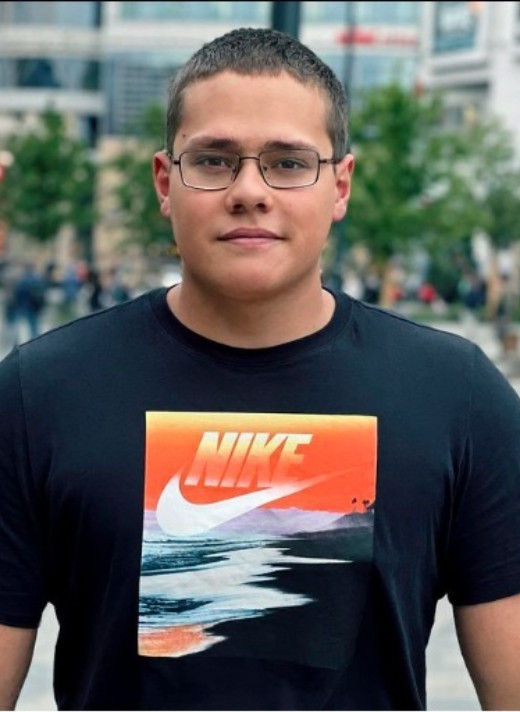 Born in Russia, Beziazykov began training armwrestling aged 13 to compete with his older brother. His older brother, known as Alex Toproll, runs the YouTube channel ARMWRESTLING TV, which documents both his own, and his brother Aleksandr's, adventures in the world of competitive armwrestling. Schoolboy took two years out from armwrestling as a teenager in order to follow his hobby of playing DOTA 2, but then at the age of 16 returned to the sport and began training to get to a competitive level.[2] He is currently considered one of the top young prospects in the sport, and is currently ranked #2 in the Unified Ratings of Professional Armwrestling in the right hand, heavyweight division.[3]

Schoolboy is considered alongside Canadian champion Devon Larratt to be one of the main proponents of the sport in the armwrestling boom of the late 2010s. In 2019, he won the China Open Championship in Shenzhen in the 78 kg+ junior (aged 22 and under) class.[4] He garnered much online attention in October 2020 as the subject of a much-speculated match against powerlifter and fellow YouTube personality Larry Wheels, a match which was won by Beziazykov. 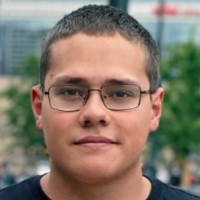 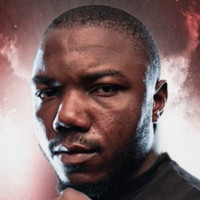 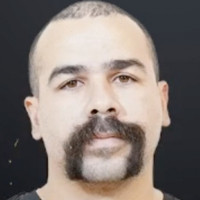 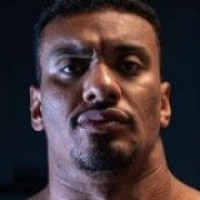